Storm Stories from the Bead Salesman 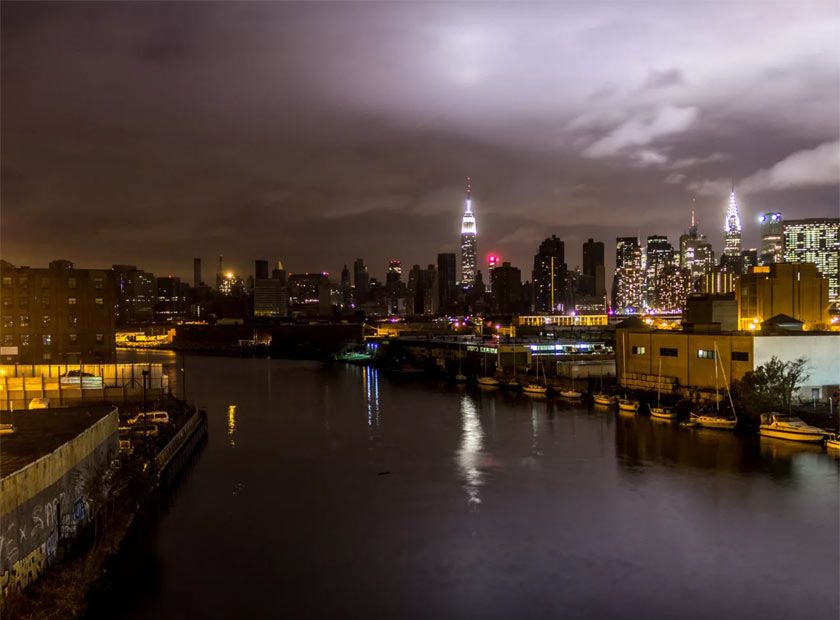 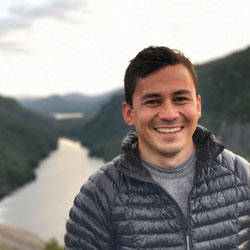 An anecdote on how Amal, our West Coast Salesman, survived and out-ran Sandy

Selling beads on the road is always an adventure–even when you’re not trying to outrun the storm of the century–and this last week was definitely one for the books. I was originally scheduled to fly out of New York City Monday night (only later would we find out this would be “prime-time for Hurricane Sandy), when slowly news of “Frankenstorm” began to brew on the horizon. Trying to get ahead of the storm, we rebooked my flight for Monday morning, but of course things are never that simple — least of all when you’re planning a month-long sales tour across several thousands of miles. Such is the life of a beadslinger.

Eventually, it became clear that not only would my earlier flight be canceled, but that every airport on the Eastern seaboard was about to be shut down for days on end. But of course, at Nirvana Beads we never quit in the face of a good fight, even when hurricanes are involved. So what did we do? Well, after conferring for several hours with Nir (our manager), we decided on a plan that involved taking a seven-hour train out to the Canadian border on Sunday afternoon, where I coincidentally spent the night in the exact same hotel Nir had stayed two nights prior on his own Northeast sales tour. I flew out of Buffalo early Monday morning just before the weather chaos could catch up to me (at the same time it was wreaking havoc on New York City and NJ and canceling both my original flights). Twelve hours and three long flights later, I was in Salt Lake City — seventy degrees, sunny, half a continent removed from Hurricane Sandy, and ready to bring our beads to another lovely store.

Just another day in the life of a bead salesman. Meanwhile, I hope all of you are safe and coping well with this difficult situation.