A Scribe is Born 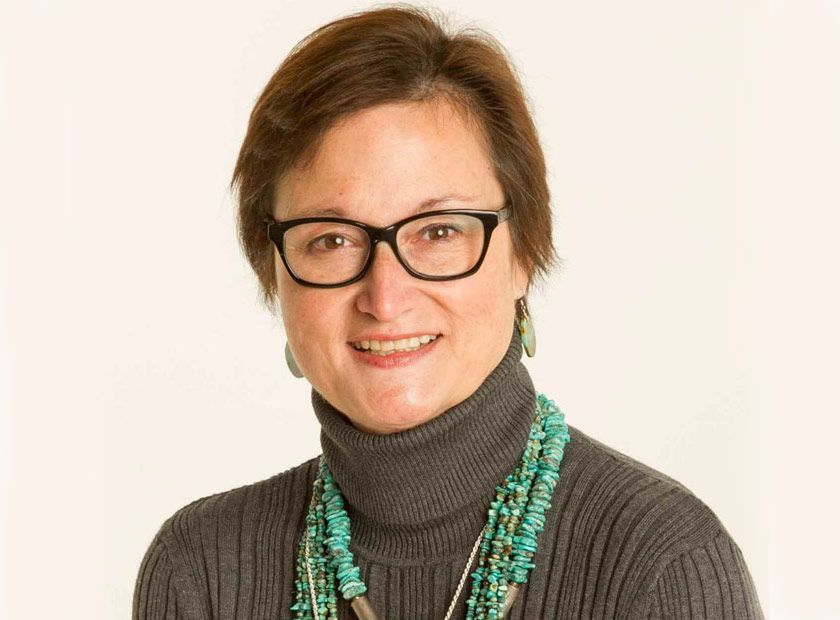 The word “artisan” officially joined plaid shirts in Brooklyn when McDonald’s launched their latest poultry product on an “artisan” roll. But marketing-speak be damned, artisans themselves have an increasingly important role in our technology –flattened, global economy.

Defined as “a person or company that makes high quality or distinctive product in small quantities, usually by hand or using traditional methods”— it’s a dead-on description for those of us who thrill in translating our ideas and inspirations into something we can tangibly share with others.

Artisan especially applies to the men and women who still produce gorgeous Czech glass by traditional methods, often using molds and techniques dating back to the 1800s.

I intuitively connected with the fire and history in Czech glass early in my beading journey – before I knew anything about it or even how to close a good crimp.

Some designers are born fully formed in-utero with intuitive thread paths and colorways. The rest of us practice, play, take classes, struggle through videos, buy a lot of stuff – and, at least in my case, give a couple of years of heartfelt but less-than-spectacular gifts to friends and family. But one day it clicks and your hands just go where they are supposed to when your mind sees a possibility. Suddenly the materials really matter.

It stops being about how to do it, but how to use your skills to produce unique, beautiful things that speak from your heart. For me that inner voice screamed “Czech buttons!”. And since word-of-mouth sales of my button pieces were taking off, I needed a quality wholesale source. My first package from Nirvana was better than my best childhood Christmas (and my late Dad did Christmas BIG).

As a former daily newspaper journalist, I can’t help but do a lot of homework on anything I care about – and was quickly impressed with Nirvana’s commitment to good work and good product. Before too long, I got to know Nir and Shanti and learned they are as good as their product. They work tirelessly for a greater good, live simply and invest in altruism.

They have created a conduit between the Czech artisans and bead stores, designers and bead artists looking for unique materials of exceptional quality and they care deeply about balancing the needs of both.

Shanti, an artist by training and soul, looks at the variety of traditional Czech shapes and sees new combinations of color and finish that are so good they are often quickly copied by others.

I learned about how Nir thinks when I mentioned a big-idea project that would mean a large order and could potentially create a larger, long-term audience for Czech buttons. His immediate delighted response was that if it really took off, it could possibly be the way to get young Czech artisans back into the work. He worries that the youngest guy making buttons for them now is in his 60s. When he goes to the airport to pick up the metric ton of beads that Nirvana imports from the Czech Republic every couple of months – he sees the men and women there toiling with their exacting handwork and in front of the forges.

I had officially hung up my corporate credentials in favor of dedicating this chapter of my life to words and art of my choosing– but, I knew soon I wanted to be part of what Nirvana does.

I rewrote the information about the company for a section of their website including adding the bios I hope you clicked on above. And because they are Nir and Shanti – they fought me on putting any kind of focus on them online. But both are stretched so thin in their constant commitment to the daily business of developing and delivering beads and buttons – neither one has time to do the writing they need, so they finally reluctantly agreed.

I’ve appointed myself Nirvana Scribe. Only this introductory piece will talk about why – I’ll be writing about their products, profiling designers who are doing amazing things with Czech beads and buttons, and sharing ideas. I look forward to introducing you to the people, products and ideas that set Nirvana apart.

The business of selling beads —like most traditional industries – is under tremendous pressure from outside sources and certain changes as inevitable. But there should always be a place for artisans – and the people who support us.